Written by Richard Ellingworth on 24th March 2021. Posted in News. 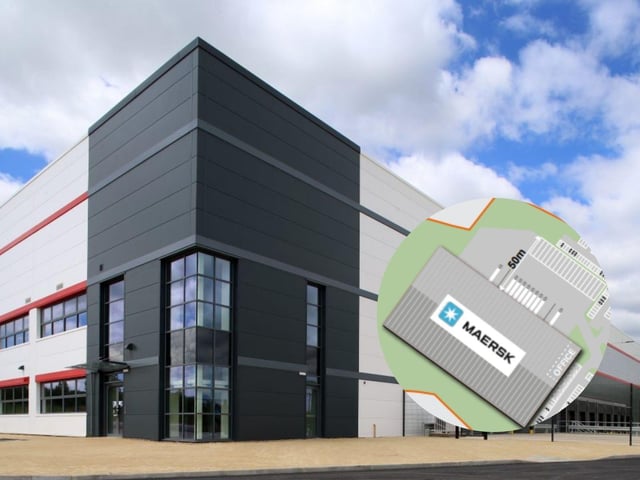 Echo hopeful to support this new site in Kettering in the coming months!!

A major firm which operates in 130 countries around the world has signed a deal to take on a warehouse in Kettering. Danish logistics company Maersk, part of the A.P. Moller Group, has acquired the biggest warehouse at Crossfire 14 – the site formerly known as Cransley Park just off Junction 8 of the A14.The firm is taking on the 101,134 sq ft unit to satisfy the increased demand for warehousing from its clients and it is expected to create many jobs, although an exact number has not been revealed. The unit has 182 parking spaces.